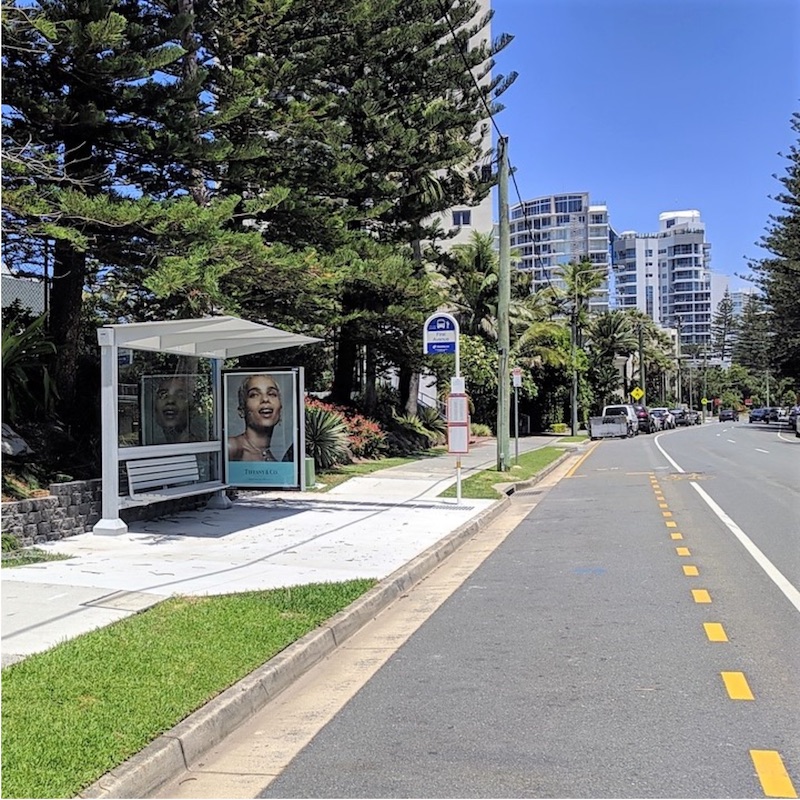 Warning: count(): Parameter must be an array or an object that implements Countable in /home/customer/www/mmsgroup.net.au/public_html/wp-content/themes/fixology/inc/tools.php on line 90

MMS Group, in conjunction with TransLink, have constructed 14 new bus stops in Surfers Paradise and Broadbeach as part of the Gold Coast Light Rail Stage 2 project.

Stage 2 opened 17 December 2017, allowing passengers to travel by tram from Broadbeach through to Helensvale and from there connect with train services to Brisbane. The project delivered an extension of the light rail corridor from the previous northern terminus at Gold Coast University Hospital, via three additional stations at Parkwood East, Parkwood and Helensvale. Bus service changes were planned to align with the opening of the GCLR stage 2 and to provide a fully integrated passenger transport network.

MMS Group constructed the bus stops as part of the realignment of route 705; a change designed to improve accessibility of public transport through Broadbeach, and to reduce the number of temporary closures and diversions required during multiple events that take place on Surf Parade. Additionally, we managed the relocation of eight shelters from existing to new bus stops.

The project involved multiple trades, including excavators, concreters and electricians working together in prominent Broadbeach locations to deliver to TransLink’s budget and timescale.

Following the opening of the new bus route on 8 January 2018, MMS Group decommissioned eight stops along the previous 705 bus route and returned the sites to footpaths and turfed areas to meet Council and TransLink approval.